Bryan Daly (died January 2012) was an English composer and guitarist 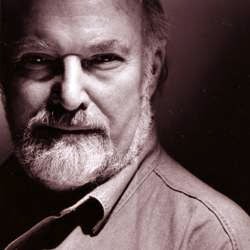 Bryan Daly is best known as the composer of the original music for the phenomenally successful children's animation series Postman Pat. Translated into numerous languages and broadcast around the World, both the original Postman Pat TV series and later Postman Pat SDS TV series continue to delight and entertain children not least because of the instantly recognizable Theme tune. What is little known is that Bryan was also one of the most sought after session musician guitar players of the 1960's and 1970's, a first call studio musician for the likes of Burt Bacharach and his performances grace numerous classic hit recordings that have remained radio staples to this day.