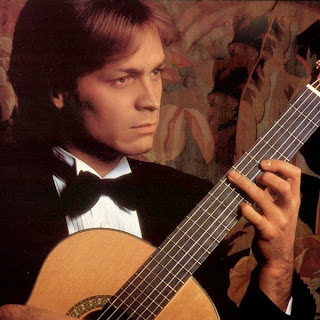 Born in Saint-Cloud, a west Parisian suburb along the shores of the Seine River, de Angelis studied guitar at the Paris Academy from the age of ten. De Angelis started the guitar with a teacher from the Paris Academy who first inspired his great love of the instrument. At sixteen he belonged to a small group of very talented French musicians, among them Michel Berger. From the age of eighteen, he lent his talent to many pop starts such as Julien Clerc, Sylvie Vartan and Fabienne Thibault, and soon became one of the most requested session musicians.
WIKIPEDIA   |  AVAILABLE RECORDINGS