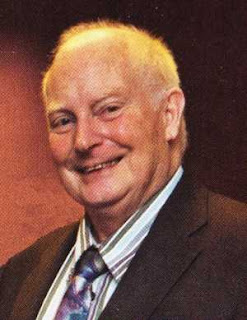 David Ades was Secretary and Treasurer of The Robert Farnon Society from 1962 until December 2013. For much of the time he also edited the society’s magazine Journal Into Melody.

David Ades tribute - British light music David Ades was the acclaimed authority on British light orchestral music. This is an excellent 60 min tribute by Radio Six International, which was broadcast on 24 February 2015, three days after his death. David Ades (1938 - 2015)