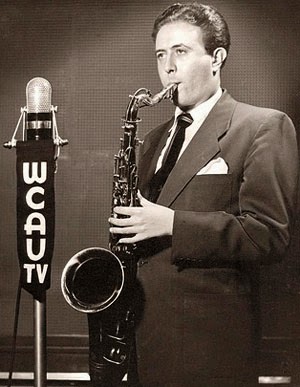 Ellis was born in Philadelphia, Pennsylvania. He arranged many hit records in the 1950s and 1960s. Included are classics such as "A Certain Smile" by Johnny Mathis, "Broken Hearted Melody" by Sarah Vaughan, and "Standing on the Corner" by the Four Lads. In 1970, he produced Emmylou Harris' debut LP Gliding Bird. Ellis' work encompassed all areas of music, from records to film, commercials, and television. His television theme music credits include NBC News At Sunrise with Connie Chung and the original cartoon series Spider-Man. In the early 1960s, Ellis had a contract to produce his own easy listening record albums with RCA Victor, MGM, and Columbia, the most popular probably being Ellis in Wonderland.
AVAILABLE RECORDINGS
WIKIPEDIA LATimes Obit 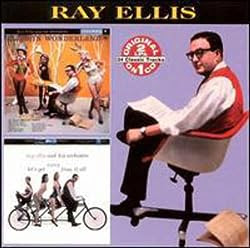