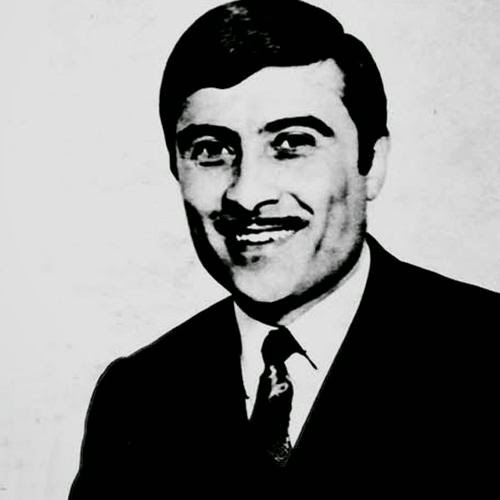 The son of an Italian father and a French mother, Vasori was initially instructed in music by his mother in piano and voicing/harmony at seven years old, and later, when he was thirteen he began to attend the Paris Conservatoire. At twenty he was professionally touring, accompanying singers on piano, and at 26 years old he started as orchestra conductor. Vasori took his stage name in 1956 from the newly introduced twin-jet Caravelle from Caravelle Aerospatiale. This plane was the first jet created for the short-haul market. The first Caravelle entered service for Air France on May 9, 1959. He made it more Italianate in honor of his father's origins, changing the last letter: “CARAVELLI et son Violons Magiques/& his Magnificent Strings”. AVAILABLE RECORDINGS 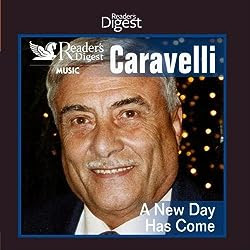 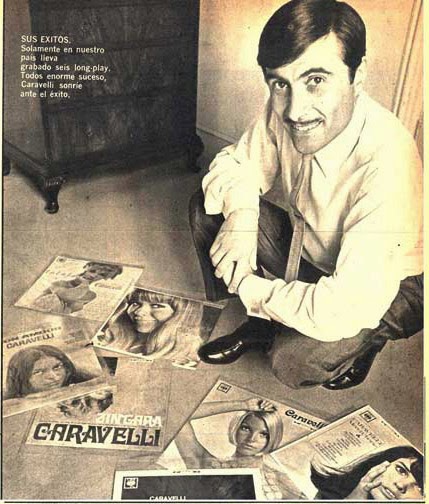