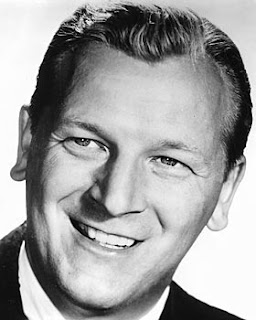 Les Baxter (March 14, 1922 – January 15, 1996) was an American musician and composer. Baxter studied piano at the Detroit Conservatory before moving to Los Angeles for further studies at Pepperdine College. Abandoning a concert career as a pianist, he turned to popular music as a singer. At the age of 23 he joined Mel Tormé's Mel-Tones, singing on Artie Shaw records such as "What Is This Thing Called Love?".
Baxter then turned to arranging and conducting for Capitol Records in 1950.
Email ThisBlogThis!Share to TwitterShare to FacebookShare to Pinterest
Newer Post Older Post Home