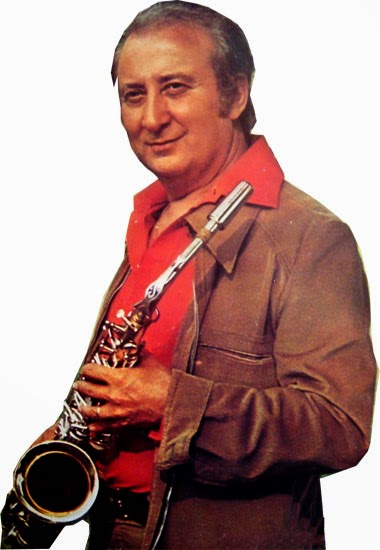 His recordings, sometimes under the pseudonym "Fausto Danieli", are also characterized by album art with sexy women posing half naked. His works have been widely well-known all over the world for the last six decades. He has played the majority of most famous world Hits and pop and jazz songs of 20th century, in 45 years of his career.