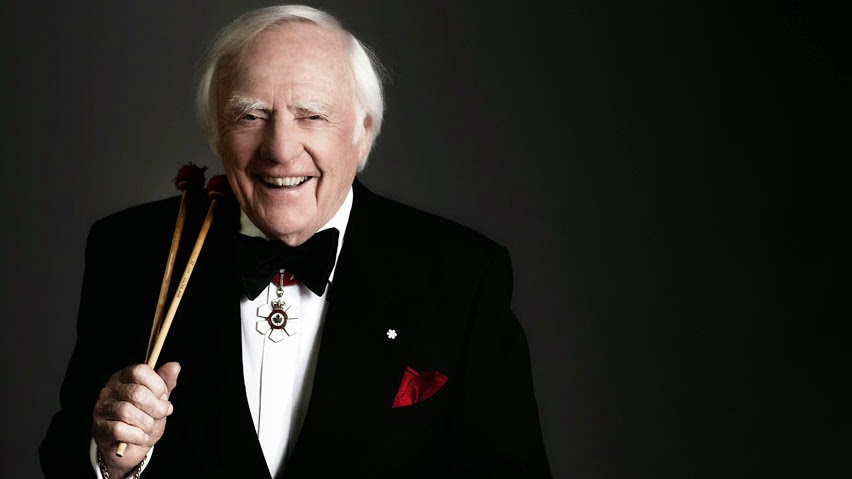 He spent most of his life living and performing in the city of Toronto where for many years he was a popular performer in the city's nightclubs and hotels. He also played and recorded with many of the city's orchestras and been featured on Canadian television and radio programs. In the early 1970s he drew wide acclaim for his performances with Benny Goodman's jazz sextet with which he toured internationally. In 1992, he was made an Officer of the Order of Canada in recognition of his being an "internationally renowned vibraphonist [who] has represented the Canadian jazz community across North America, Europe, the Middle East and Australia"