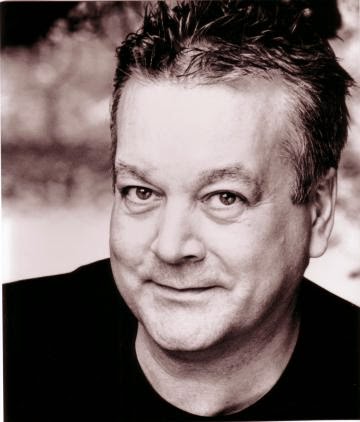 WIKIPEDIA Bobby's recordings include his debut album Bobby Crush, which reached no. 15 in the UK Albums Chart, and chart singles "Borsalino" and "The Sting". He has made 13 piano albums (not including compilations). His "Double Decker Party Album", which was TV-advertised, sold 100,000 copies and brought him a double gold disc. His "Piano Party" album also went gold in New Zealand. Bobby is featured vocally on Pickwick's Joseph and the Amazing Technicolor Dreamcoat playing the role of "Pharaoh" and songs from the musical Hair for Carlton Records. Following the release of his album Reel Music, Bobby toured with Gene Pitney, playing a total of 30 dates with him including the London Palladium. Other career highlights include "The Stonewall Equality Show" at the Royal Albert Hall and a tour of "Back to Bacharach", Crush's tribute show to Burt Bacharach, for which he also wrote the script. AVAILABLE RECORDINGS