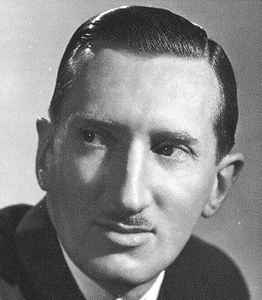 Born Sidney Torchinsky of a Ukrainian father and an Estonian mother in London, Torch learned the rudiments of music very quickly from his father, an orchestral trombonist, who used to sit next to fellow trombonist Gustav Holst in such places as the old Holborn Empire. He worked as an accompanist before getting a job playing the piano with the Orchestra of the Regal Cinema, Marble Arch, London. When the Cinema's Christie Theatre Organ was installed in 1928, Torch became the Assistant Organist to the Chief Organist, Quentin Maclean. Torch took over as Chief Organist at the Cinema in 1932. Maclean had left in 1930 to become Chief Organist of the Trocadero Cinema, Elephant and Castle and was followed at the Regal until 1932 by Reginald Foort. Torch's tenure at the Regal lasted until 1934.