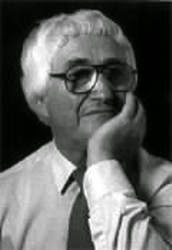 Gordon Langford (born May 1930 as Gordon Colman) is an English composer, arranger and performer. Although well known in the brass band community as a composer and arranger, he is less well known as a composer of orchestral music, despite winning an Ivor Novello award for his March from the Colour Suite in 1971. Langford was born in Edgware, Middlesex in May 1930; his father was a precision toolmaker. He was a precocious child, beginning piano lessons aged five. At nine, one of his compositions received a public performance. He attended Bedford Modern School and he went on to win a scholarship to the Royal Academy of Music where he studied piano and composition with Norman Demuth. It was Demuth, his professor of composition, who suggested that he should change his surname or use a pseudonym. Hence, he changed his name to become Gordon Colman Langford. 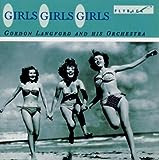