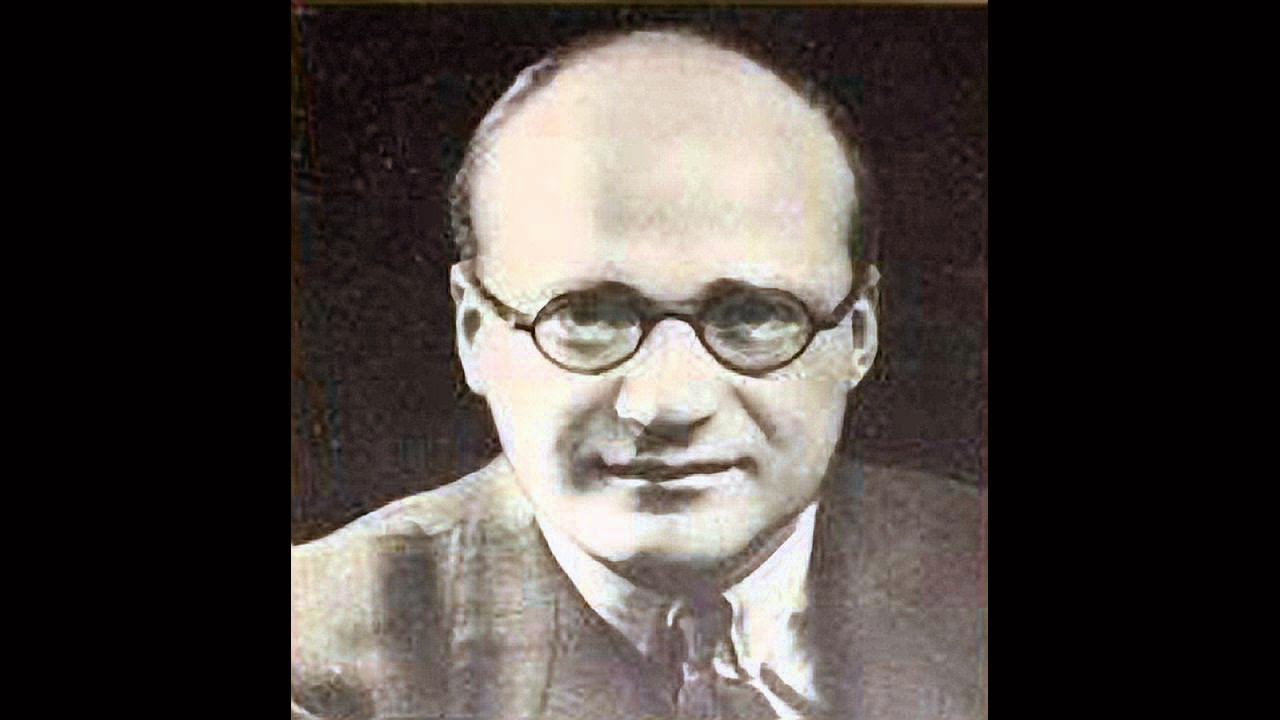 YORKE was a British composer , conductor , organist and pianist . For certain works he used the pseudonyms: Ivor Gould, Michael Sefton, Barbara Denham. "Sweet Serenade", "Our Kind of Music" and "The Peter Yorke Melody Hour" became very popular by the BBC radio, allowing listeners to day enjoy refined versions of popular tunes of his own pieces of light music. Peter Yorke Concert Orchestra consisted of 30 to 40 musicians and he introduced the saxophone register as an important group of Freddy Gardner as leader of the registry.

Peter York was thus conductor of one of the most popular radio orchestras in the UK until the 1960s. He was also a very prolific composer and his works have been published in leading music publishers  [Chappell, Francis Day and Hunter, Bosworth, Harmonic, Conroy, Paxton, Josef Weinberger]. Yorke was the son of a printer in London and already at the age of 16 as an organist and choirmaster linked to a London church. He studied at the Trinity College of Music in London. His early musical career began as a pianist in an orchestra in the West of London. His skill as an arranger was so striking that his arrangements were played in a few years at the most important bands in London. In 1927 and 1928 he played as a pianist and worked as an arranger for several British dance bands, eg Percival Mackey and then with George Fisher (1928), Jay Whidden (1928), Jack Hylton (1929 to 1933) and Henry Hall (1932-1933 ). In further collaboration with Jack Hylton he found the constant traveling through the country too much stress and founded his own orchestra, with which he concentrated on recordings for European radio stations. In 1936 he began a fruitful collaboration as chief arranger Louis Levy, one of the pioneers of British music for films. Yorke's experience and skills are ideally suited for large, lush sound evoked by Louis Levy and his Gaumont-British Orchestra in their many recordings and broadcasts. In 1940, Peter York was a member of the Royal Air Force and for six months he was transferred to the three services department of broadcasting. After the Second World War in 1946 he returned to composing and arranging, and formed his own big concert orchestra, which was based on the symphonic sound that he had developed for the war under Louis Levy.
AVAILABLE RECORDINGS