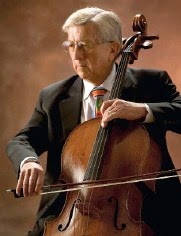 RAY KELLEY has worked as a professional cellist for over 50 years. At age 18, he worked in Hollywood [his home town] for one season as a cello player in a Country Western band on The Spade Cooley Show, broadcast on KTLA-TV. This was the 1st of many professional engagements. In 1956, Ray began his classical music career playing one season in the Utah Symphony… and six years in the Dallas Symphony. He moved back to Los Angeles at age 25 when he joined the Los Angeles Philharmonic. During the next five years, he traveled extensively with the L.A. Philharmonic, experiencing an exciting 8-week tour around-the-world in 1967, playing in most of the great venues and concert halls of the world. In 1968, after 12 years in classical music, he left the Philharmonic to work as a full-time, free-lance cellist on records, films, commercials and live television shows. He continues to work in the L.A. studios to this day—and is Principal Cellist on the long-running animated series The Simpsons. In 1988, Ray founded Resort Music, Inc., a music publishing, record and tourism marketing company, producing instrumental CDs – 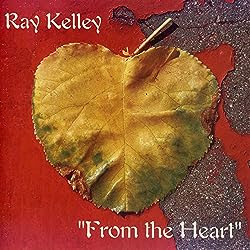