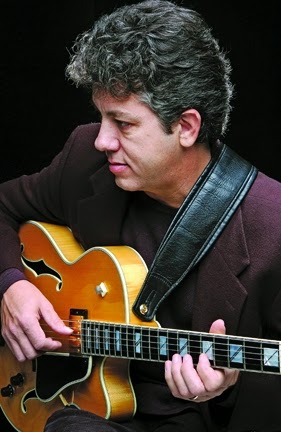 Upon graduating from the Berklee College of Music in 1972, jazz guitarist Frank Potenza embarked upon a prolific career that found him teaching, performing, and recording over the next few decades. A protégé of Joe Pass, Potenza has appeared with a number of well-known musicians, including Dizzy Gillespie, George Van Eps, Mose Allison, and Joe Sample, among others. Beginning in 1986, Potenza began recording solo albums for TBA Records of Los Angeles
Artist Biography by Jason Birchmeier | AVAILABLE RECORDINGS 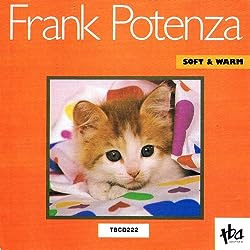