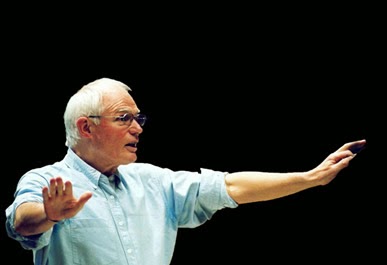 WIKIPEDIA Gray was born in Middlesbrough, England. At the age of ten, he began teaching himself to play the piano. He joined the Middlesbrough Junior Orchestra, at first playing the bassoon, but later switching to the saxophone. The orchestra was directed by Ron Aspery, who would go on to create the fusion group Back Door. During the 1970s he played sessions for Quincy Jones, Henry Mancini, Michel Legrand, Lalo Schifrin, Peggy Lee, Sammy Davis Jr and John Barry.