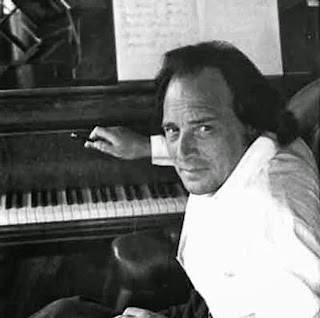 In the early 1950s Ortolani was founder and member of a well-known Italian jazz band. He wrote his first score for Paolo Cavara and Gualtiero Jacopetti's pseudo-documentary Mondo Cane, whose main title-song More earned him a Grammy and was also nominated for an Oscar as Best Song. The success of the soundtrack of Mondo Cane led Ortolani to score films in England and the United States such as The 7th Dawn (1964), The Yellow Rolls-Royce (1964), The Glory Guys (1965) and The Spy with a Cold Nose (1966). Another renowned track was his main-title for the movie O Cangaceiro (1970). 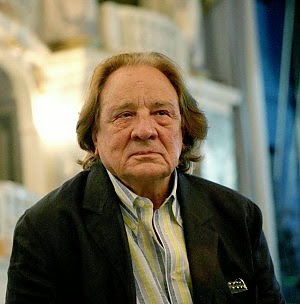