We have added instrumentals from a Mancini collection of songs from back in the 1970's. I know several of them from records I bought in the 70's, and some are probably older. Henry Mancini (April 16, 1924 – June 14, 1994) was an American composer, conductor and arranger, best remembered for his film and television scores. He won a record number of Grammy Awards, including a Grammy Lifetime Achievement Award posthumously in 1995. Read more of the Wikipedia Mancini Bio 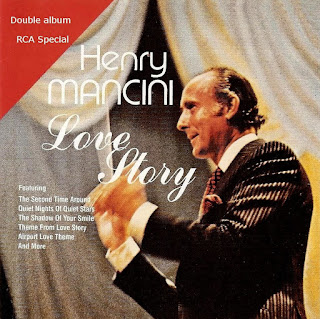