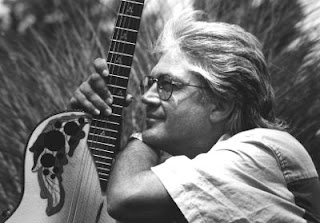 Larry Coryell (April 2, 1943 – February 19, 2017) was an American guitarist. Coryell was born in Galveston, Texas. He graduated from Richland High School, in Richland, Washington, where he played in local bands the Jailers, the Rumblers, the Royals, and the Flames. He also played with the Checkers from nearby Yakima, Washington. He then moved to Seattle to attend the University of Washington. He played in a number of popular Northwest bands, including the Dynamics, while living in Seattle. WIKIPEDIA In September 1965, Coryell moved to New York City, where he attended the Mannes School of Music, and then became part of Chico Hamilton's quintet, replacing Gabor Szabo. AVAILABLE RECORDINGS