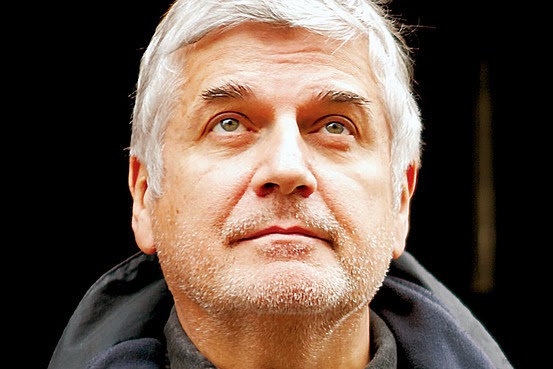 Born and educated in London, Ingman moved to the USA at the age of seventeen to study at the Berklee College of Music and the New England Conservatory, both in Boston. After returning to London, he took a postgraduate course at the Guildhall School of Music and Drama. His first job was as assistant arranger with record producer Norrie Paramor. While there, here worked with Cliff Richard, the Shadows, Sacha Distel and many more. During this time he composed many library music tracks and the theme tune to BBC TV series Keeping Up Appearances. Going freelance in the mid-1970s, Ingman worked consistently with such artists as Diana Ross, Enrique Iglesias, the Pet Shop Boys, Queen[clarification needed] and Tina Turner. He was also employed by a large number of American radio stations to provide easy listening tracks for their networks, scoring over 300 tracks every year. In the 1980s and 1990s, Ingman continued his work with major acts such as Oasis, Annie Lennox, Björk, David Bowie, Elton John, and Eric Clapton, with whom he toured around the USA