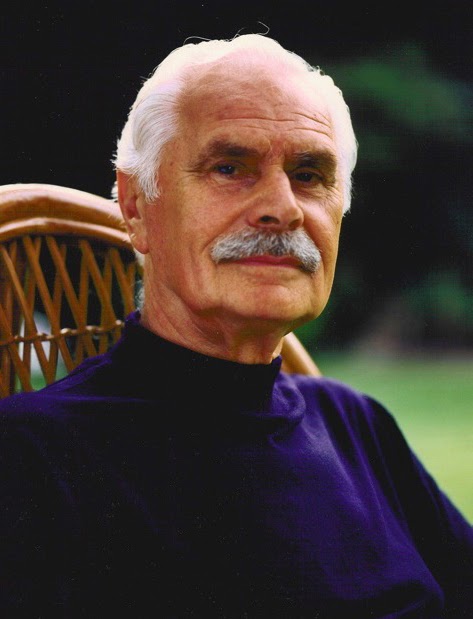 Johnson studied at the Royal College of Music in London, and spent four years in the Coldstream Guards before moving to the entertainment industry in the 1950s. One of his first major projects was as composer and music director in a musical adaptation of Henry Fielding's Rape Upon Rape entitled Lock Up Your Daughters (1959), which opened in Bernard Miles' Mermaid Theatre. The score, with lyrics by Lionel Bart, won an Ivor Novello Award. Johnson's stage work included music for the Peter Cook revue, Pieces of Eight (1959), and The Four Musketeers (1967), starring Harry Secombe.WIKIPEDIA In 1961, Johnson entered the UK Singles Chart with "Sucu Sucu", the theme music from the UK television series Top Secret. It was in this area of television scoring that he was to be most prolific. From the 1960s to the 1980s, he composed over fifty themes and scores, including the theme used on This Is Your Life (entitled "Gala Performance") (1952), The Avengers (from 1965), Animal Magic (entitled "Las Vegas") (1962), Jason King (1971), The New Avengers (1976) and The Professionals (1977)