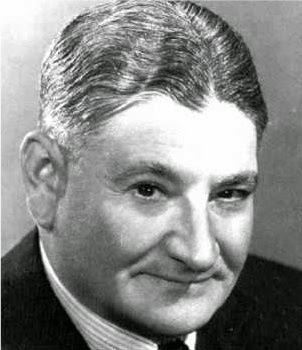 Charles Williams was a British composer and conductor, contributing music to over 50 films. While his career ran from 1934 through 1968, much of his work came to the big screen as stock music and was therefore uncredited. Charles Williams real name was Isaac Cozerbreit...  (he took the same professional name as his Polish-born father, who was also in the entertainment business). His theme from the British 1947 movie While I Live is aka The Dream of Olwen and is one of Williams' best known pieces and was enormously popular in the 1940s and 1950s.
For more on Charles Williams, see:
Robert Farnon Society  and
DIGPLANET  also
Wikipedia entry: WIKIPEDIA
AVAILABLE RECORDINGS
Email ThisBlogThis!Share to TwitterShare to FacebookShare to Pinterest
Newer Post Older Post Home