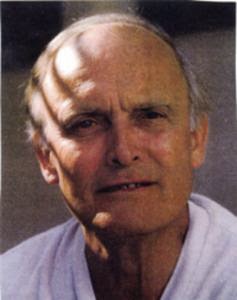 English composer, arranger, orchestra leader, Ken Thorne passed away July 9,2014 at the age of 90 in his West Hills CA home. Kenneth Thorne (26 January 1924 – 9 July 2014) was a British television and film score composer. Thorne was born in East Dereham, a town in the English county of Norfolk. Thorne began his musical career as a pianist with the big bands of England during the 1940s, playing at night clubs and the dance halls. At age 27, Thorne decided to seriously study composition with private tutors at Cambridge and later studied the organ for five years in London.
Wikipedia Bio
at amazon.com:    AVAILABLE RECORDINGS