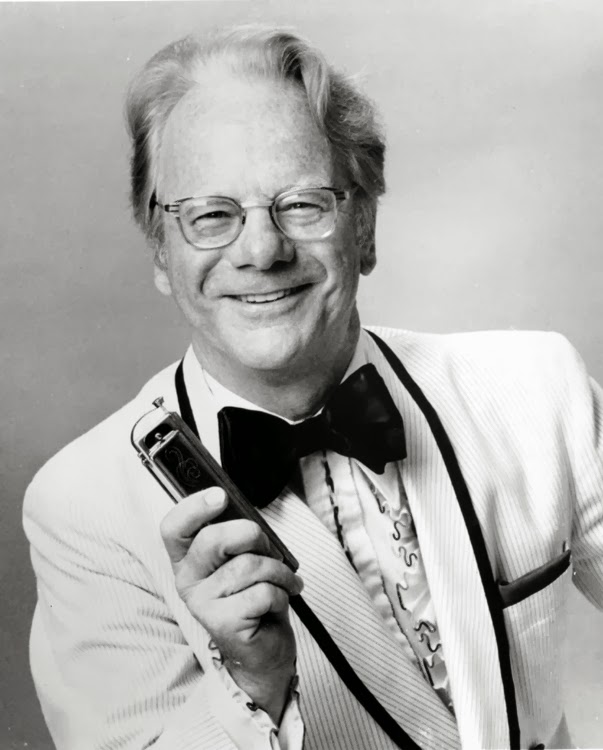 Richard Hayman (March 27, 1920 – February 5, 2014) was an American arranger, harmonica player and conductor. Hayman started out as a player and arranger for the Borrah Minnevitch Harmonica Rascals before becoming an arranger for Metro-Goldwyn-Mayer studios during the early 1940s. He did arrangements (often uncredited) for the MGM films Girl Crazy, Meet Me in St. Louis and Thousands Cheer. From 1945-1950, he was musical director for the Vaughn Monroe Orchestra. In the 1950s and 60s, Hayman recorded a series of albums for Mercury Records. His 1957 outing "Havana In Hi-Fi" was first in the label's pop music stereo LP series (SR 60000). Hayman is most famous for having been the principal arranger at the Boston Pops Orchestra for over 30 years where his award-winning arrangements are still used today. He occasionally guest-conducted there, and when Arthur Fiedler had a time conflict with his job as pops conductor for the Detroit Symphony Orchestra, he recommended Hayman for the post....Wikipedia  |  RECORDINGS AVAILABLE