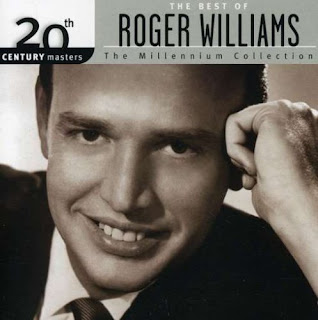 Roger Williams, the pianist whose lush versions of familiar tunes like “Autumn Leaves” and “Born Free” became hit recordings in the 1950s and ’60s and who continued to perform in concerts into his 80s, died on Saturday,8 October, 2011 at his home in Los Angeles. He was 87.