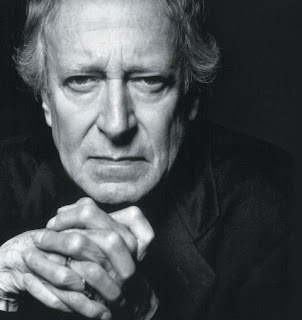 (3 November 1933 – 30 January 2011)
Just added to our playlist- several selections from soundtracks composed by the late John Barry. He was one of the most celebrated film composers of modern times, winning five Academy Awards and four Grammy Awards, with scores for, among others, The Lion in Winter, Midnight Cowboy, Born Free, and Somewhere in Time. Barry was often cited as having had a distinct style which concentrated on lush strings and extensive use of brass. However he was also an innovator, being one of the first to employ synthesizers in a film score (On Her Majesty's Secret Service), and to make wide use of pop artists and songs in Midnight Cowboy. Because Barry provided not just the main title theme but the complete soundtrack score, his music often enhanced the critical reception of a film, notably in Midnight Cowboy, Out of Africa, and Dances with Wolves.