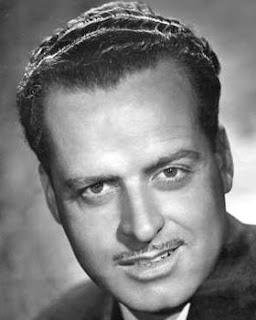 Carmen Dragon (July 28, 1914 – March 28, 1984) was an American conductor, composer, and arranger who in addition to live performances and recording, worked in radio, film, and television.

Dragon was born in Antioch, California. He was very active in pops music conducting and composed scores for several films. He conducted the Hollywood Bowl Symphony Orchestra. Dragon made a series of popular light classical albums for Capitol Records during the 1950s with the Hollywood Bowl Orchestra. Some of these recordings have been reissued by EMI on CD.